Really hope you enjoy the album & if you like them please buy them & enjoy! 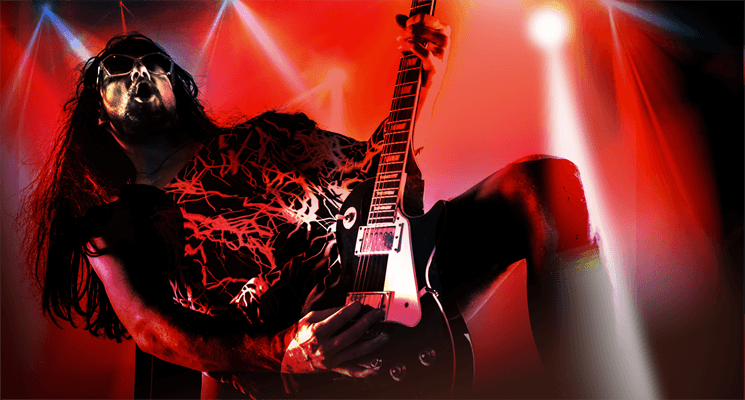 That’s right folks – we’re back… and LOUDER THAN EVER!!
A brand new 80’s Hair Metal album, with all the spandex and long hair you could wish for, is released today.

What You Do To Me – Strutting classic rock with massive drums, powerful guitars & male vocals

Hope you find the album as much fun to listen to as it was for us to make!
Thanks for stopping by…

This month sees the release of the Dirt Rock album for AudioNetwork; an aggressive, angst laden collection of songs with real edge.

Hope you enjoy the album & if you like them please buy them & enjoy!

‘Battle Zone‘ – A ‘High-Octane’ Blast Of An Album

Towards the middle of 2013, Kes Loy and I mused on an album project we could work on together for AudioNetwork. We wanted to try something a little different; something that would set a scene sonically & visually. An album that would be unified in its theme – a ‘concept’ if you will.
Bring forth the ‘Battle Zone‘ album.

Between us, we wanted to create an album that would build tension & foreboding, but one we could also twist and manipulate to create atmosphere and suspense.

When writing this kind of music, especially for TV & film use, you have to consider the musical needs of the producer and sound editor.  They may want something as an under-bed… some atmospheric tension maintaining a ‘constant’, as opposed to a ‘song’ format or piece of music that develops and changes.

Kes & I worked very closely on this project & always kept a focus on its primary purpose. Even though the project & track titles will lead you to a given preconception of what a project is going to sound like even before you hear it, the music still had to deliver and take you to a different place entirely.

Can music trigger emotion and take you out of the ‘now’? I personally think so, and with this album, I think we succeeded in doing just that. 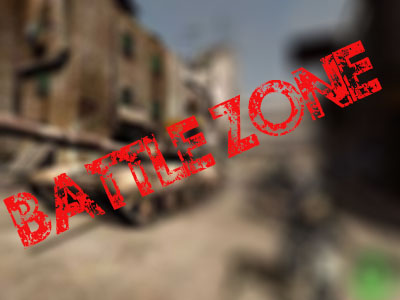 Outlaw – ‘Nemesis approaching’ rocktronica builds to half time metal onslaught
Check out the ‘Outlaw 2’ version for a stomping, rocktronica underscore

Strike Down – Dark electro, guitar driven rock
Check out the ‘Strike Down 3’ version for a dark, tense & menacing electro mix with haunting fx

Please listen, buy & use… Thanks

Following the release of this months albums from AudioNetwork… December 2013 takes me through the 300+ track mark for the company.

All my tracks can be heard, bought & downloaded from here

One of the big releases this month is the ’80’s Hair Rock’ album – see my earlier blog for more details & Barrie Gledden’s blog here.

The album has 8 tracks, all in the style of the 80’s Hair Metal bands – but not only are there vocal versions of the songs; Barrie Gledden, Kes Loy & Mark Pitchforth also recorded ‘Shred Guitar’ versions too! (Version 2 on all tracks).

Rock Is The Answer – Thumping 80’s heavy rock song with mighty call & response chorus – What was the question?

On a different note & despite the UK Winter being upon us (it’s always Summer somewhere)… another new track this month is ‘Lazy Summer‘ – Children’s sunshine pop with guitars, handclaps & cheerful bell melody.