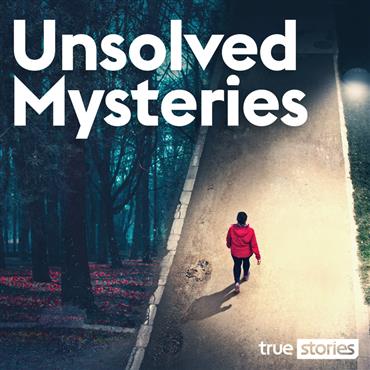 MY BRAND NEW ALBUM for UNIVERSAL ‘Unsolved Mysteries‘ OUT NOW!

Enjoy listening to the tracks – you might want to keep the light on. 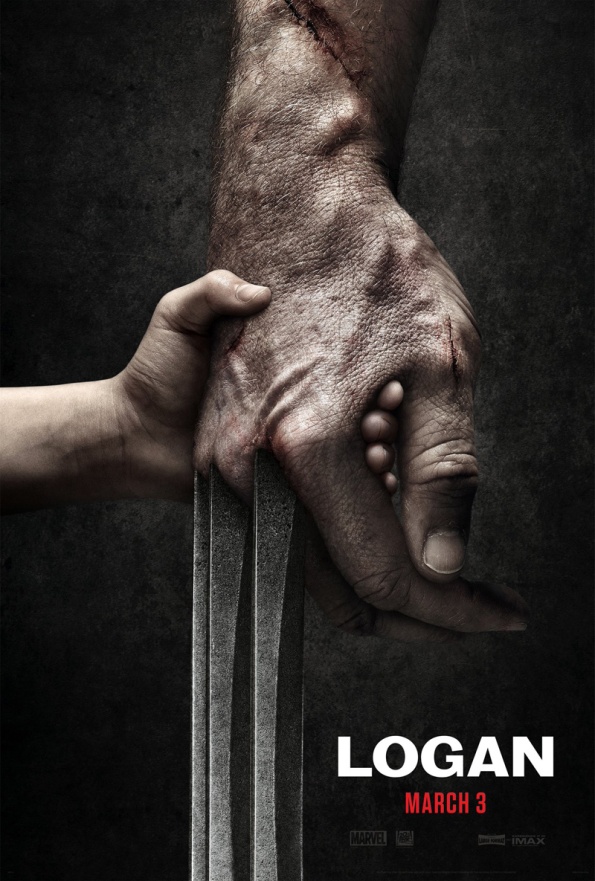 Very pleased to announce that my track ‘Blacked Out‘ is featured in the new Hugh Jackman film ‘LOGAN‘, released 3rd March 2017.

The track is from the ‘Dirt Rock‘ album written by myself, Gavin Conder, Jason Pedder & Dougie Brown.

‘LOGAN‘ is the tenth instalment in the X-Men Series of films, and the third & final ‘Wolverine‘ film…
In the near future, a weary Logan cares for an ailing Professor X in a hide out on the Mexican border. But Logan’s attempts to hide from the world and his legacy are up-ended when a young mutant arrives, being pursued by dark forces. 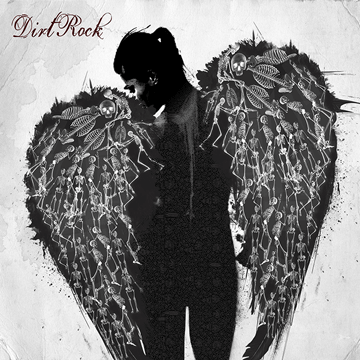 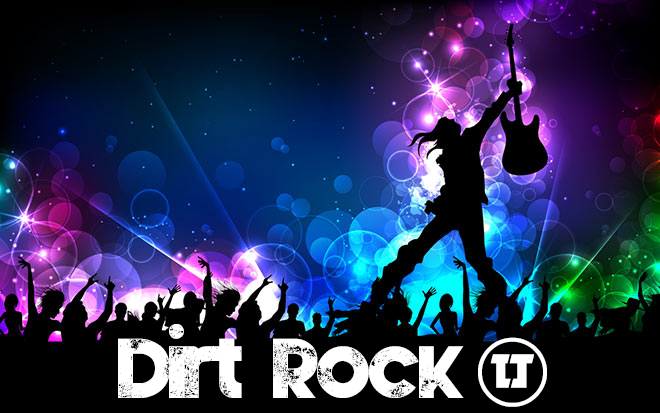 Really hope you enjoy the album & if you like them please buy them & enjoy!

My track ‘That Happy Feeling’ is featured on the new SCS avert celebrating the opening of 100 stores in the UK.
Written by Barrie Gledden, Frank Mizen, Jason Pedder & Richard Kimmings.

Today saw the release of my brand new ‘Beats & Brass’ album for AudioNetwork.
All tracks were written by Barrie Gledden, Frank Mizen, Jason Pedder & me.

Get ready for summer with this uplifting collection of tunes featuring ‘The Haggis Horns’.

This month sees the release of the Dirt Rock album for AudioNetwork; an aggressive, angst laden collection of songs with real edge.

Hope you enjoy the album & if you like them please buy them & enjoy!

February sees the release of a new album for AudioNetwork – Urbania

The album feature 2 of my tracks…

If you like the tracks you can listen & buy from the above links.

Once in a while you get your teeth stuck into a really tasty project that has you grinning from ear to ear, and a feeling of excitement right from the very first chord… ‘Songs from The Rockface‘ was one such project.

In mid 2013, Jason Pedder and I started work on a rock project for AudioNetwork. Rock is something I really enjoy… the ‘80s Hair Rock‘ & ‘Modern Rock Anthems‘ albums being two recent projects in this, very wide, genre.

This time though, I felt we needed something a little different. A little edgier & ‘now’… more a Zeitgeist of rock music.

We threw ideas around between us & got the arrangements in pretty good shape, but what we really needed was a standout singer, someone to take it further, someone to ‘make’ the project.
Jason & I approached Gavin Conder to get involved. Gavin is a great singer & what he produces lyrically, musically and sonically, I always find interesting.

On this album, Gavin’s lyrics go from gambling, to Vampires, to the development of Mankind, to  insanity. I took Gavin’s lead and included a song about nightmares… Hardly a romantic album is it?

Initial recordings from various studios were assembled together and the project mixed here at StudiOK.  Mixing took many weeks, if not months; the result of which has now been released, and can be heard here.

Immortals – Heavy rock song about the legend of the immortals (vampires). Male vocal